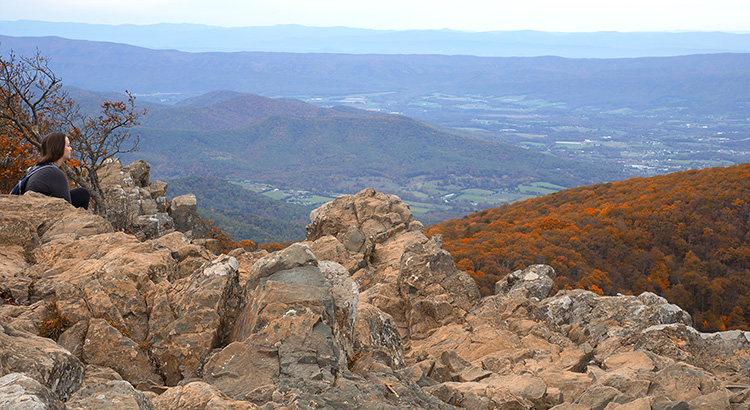 A current bill in the Virginia House would seriously weaken environmental protection by transferring power from citizen boards to a state agency.  This is a terrible idea. I should know — I am a former director of that agency.

When I served in 2002-2006 as director of the state Department of Environmental Quality (DEQ),  I willingly followed the lead of the citizen boards that — for now, anyway — hold the authority to grant permits, and impose restrictions, on polluters.

These boards — the Air Pollution Control Board, the State Water Control Board, and the Waste Management Board — are comprised of citizens appointed by the governor to represent the will of the public. Their members typically bring a mix of qualifications. Some are scientists, engineers or environment professionals. Others bring not technical knowledge but a strong commitment to public service and common sense. All are united in their dedication to protecting our irreplaceable environmental assets while promoting sustainable economic development.

These boards typically make wise decisions in balancing the economic interests of potential polluters against the esthetic and tangible value of our natural ecosystems. They are a shining example of democracy at work.

Stripping these boards of their authority would quiet the voice of the public in favor of unaccountable bureaucrats whose political masters too often heed the call of special interests.

But that is exactly what House Bill 705, currently pending in Richmond, would do. Moreover, the bill would split nominations to the boards among three parties — the governor, the Senate and the speaker of the house – thus politicizing the process.

What can you do? Write to the bill’s sponsor, Del. Mark Keam (D- 35), and your other legislators to urge that HB 705 be withdrawn. Organize to let lawmakers know that citizen control over the environment must not be lost. Let’s keep power over our air and waterways in the hands of the public where it belongs.

Let me tell you two stories, from my tenure as DEQ director, that show the value of citizen control over environmental protection.

On one occasion, the Air Board refused to allow a proposed gas-fired power plant in very close proximity to the Shenandoah National Park unless the applicant offset their emission of pollutants so that there would be no net gain in the concentrations of pollutants in the park.

The permit the Air Board issued went beyond the minimum requirements of the law, but was readily accepted by the applicant. The plant is operating today and air quality in the park is being well protected. A win-win.

In another case, the Water Board went against my department’s proposal to prohibit wastewater discharge into a group of trout streams in Madison County. That county’s board of supervisors opposed the measure, as did many citizens. I respectfully disagreed with the Water Board’s conclusion, but I applaud their independence and courage in not rubber-stamping the DEQ’s recommendations.

Citizen control over environmental protection has been enshrined in the Commonwealth for more than 70 years, since the establishment of the Water Board in 1946. The Air and Waste Boards came later but followed the principle that in environmental matters the public knows best.

No system is perfect, but for decades our environment and our economy have benefited from vesting authority over emissions with those who are most affected, the citizens of our state.

Perspective, public participation and accountability — three components to successful environmental management and good government that would be eliminated by HB 705.  We must not let that happen.

The Blue View asked Del. Keam for a comment on his sponsorship of HB 705 but had not received a response by the time of publication.”

Photo at top is the view from Hawksbill Mountain, the highest point in Shenandoah National Park. / Photo by Karen Kirk.