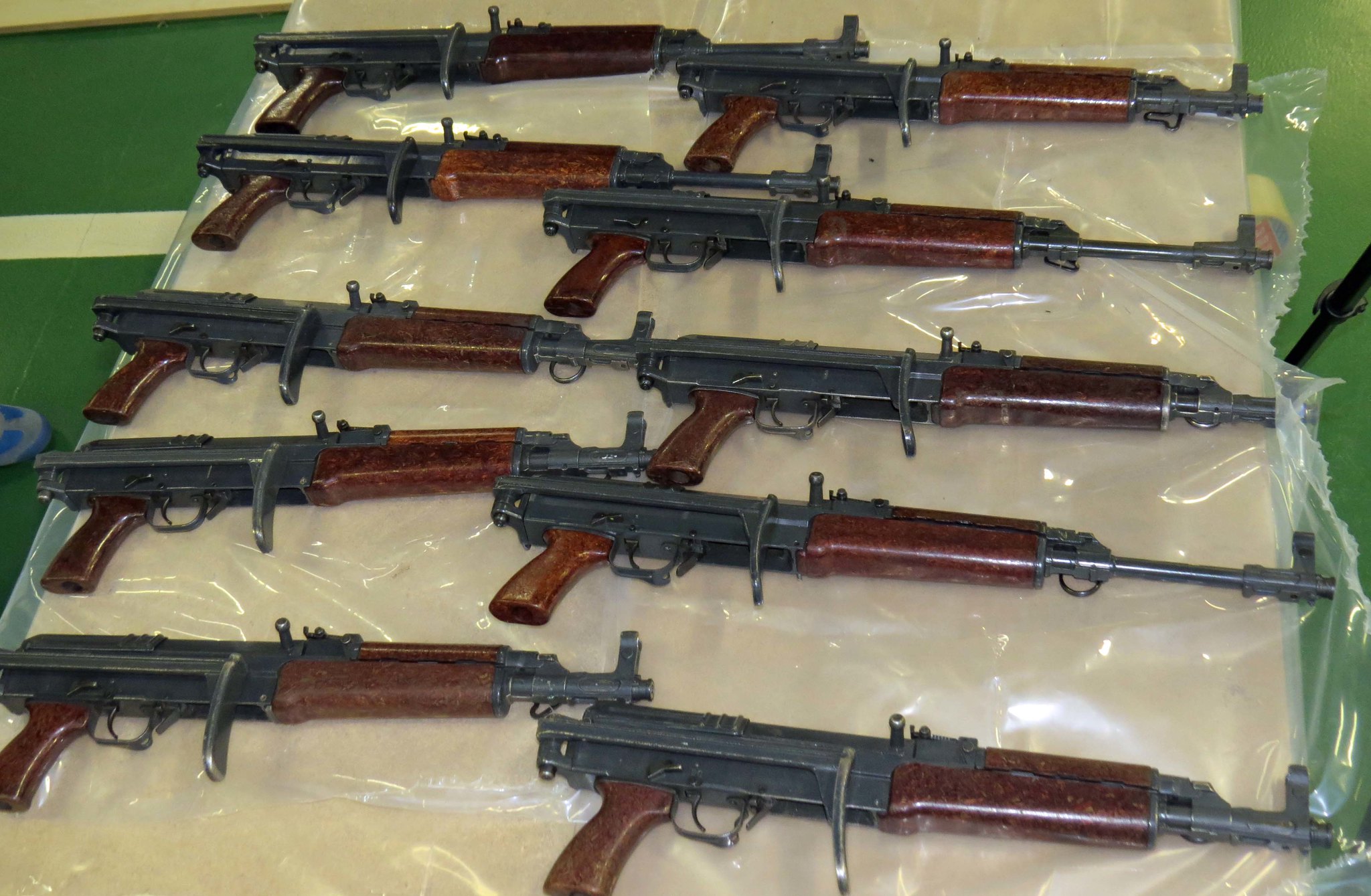 Virginia Democrats should be proud of the legislation passed to lessen gun violence and control deadly weapons, thanks to new Democratic majorities in the state House and Senate. But the proposed bans on assault weapons and large magazines remain on the agenda for the next session, starting in Jan. 2021, and all reasonable people should fight for their passage.

Thanks to Democratic leadership in the legislature and from Gov. Northam, Virginia now:

But as Democrats, and as Virginians, we must stay the course until assault weapons and large magazines are banned – measures that advanced in the House but failed to win passage in the Senate in the last session.

We have often heard from gun activists and Republican officials that any type of restriction on firearms is unconstitutional. This position is extreme, unreasonable, and false.

John Locke, the Enlightenment philosopher who helped frame the ideas for our government, wrote that “Liberty” and “License” are not the same thing. In other words, “Freedom” and “Rights” are never unlimited.

As Justice Oliver Wendell Holmes later pointed out, we have “Free Speech” thanks to the First Amendment, but that doesn’t mean we have the right to yell “Fire” in a crowded theater. This same principle applies to all of the rights enumerated in the Constitution—even in the Second Amendment.

Tell your legislators to support the assault weapons ban and the limit on magazine size. We all owe it to our fellow citizens who suffered such loss in incidents such as the shootings at Virginia Tech in 2007, the Alexandria Congressional baseball field in 2017, and Virginia Beach in 2019.

Bill Brazier is a former administrator at Loudoun County Public Schools with degrees in political science, international relations, and philosophy. He is a member of Hunter Mill District Democratic Committee and has worked on multiple campaigns for national, state and local candidates