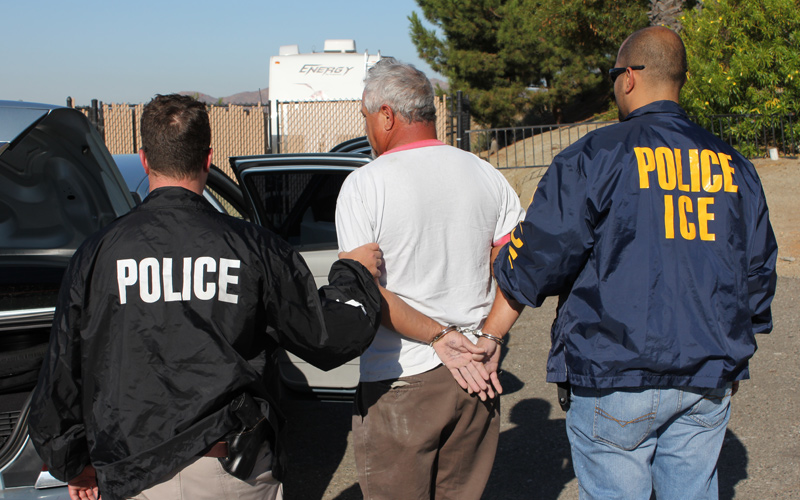 Sheriff Stacey Kincaid sends immigrants to Immigration and Customs Enforcement (ICE) for deportation. All ICE has to do is fill out an administrative form—a request the sheriff acknowledges she does not have to honor. The sheriff has narrowed the extent of her cooperation over the past few years but has been responsible for sending about 1,300 immigrants to ICE out of the 12,000 Fairfax residents facing deportation overall. 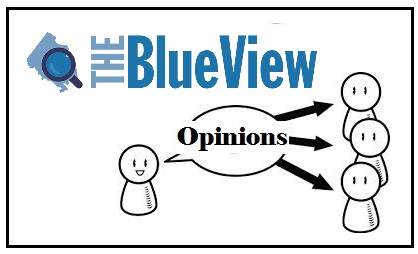 Starting July 1, the sheriff is taking another step toward non-cooperation. As permitted by a new Virginia law, she says she will no longer collect citizenship and immigration status information for persons booked for misdemeanors.

In April, ACLU People Power Fairfax and a coalition of 21 immigration and social justice organizations called on the sheriff to take this position. We applaud the sheriff’s action. It should decrease the level of cooperation meaningfully.

But her stance on this issue makes her companion decision all the more unfathomable: she will continue to give ICE advance notice of immigrants’ release, despite the fact that a judge ruling on the local criminal charge has decided they are free to go home.

That means ICE agents can come into the jail to pick the immigrant up even when the person has been found not guilty of the local crime, had their charges dismissed or were granted bail.

If the sheriff receives a criminal judicial warrant, she of course must turn an individual over to ICE. When Sheriff Kincaid announced two years ago that she was requiring ICE to produce a judicial warrant to detain someone past their release date, we viewed her action as courageous and impactful.

But instead of following through, she pivoted to giving ICE advance notice of the release from jail of a person subject to an administrative civil “detainer.”   These detainers are not judicial warrants—they are mere statements from ICE asserting that a person may be undocumented.

About 98% of the sheriff’s transfers to ICE are based on these administrative requests. ICE’s assertion is frequently based on a faulty database, but the person will be forced to undergo deportation proceedings to prove this. Given language barriers and frequent lack of representation, they can be deported unjustly.

The sheriff’s stance puts her at odds with her Fairfax colleagues, who recognize that ICE cooperation undermines the trust of immigrant communities that is essential to public safety and health. Police Chief Ed Roessler recently implemented strict measures to limit cooperation with ICE civil enforcement. Board of Supervisors Chair Jeff McKay has committed to issuance of a county-wide, no voluntary cooperation policy this year, and recently affirmed that the county’s safety net is available regardless of immigration status. It is imperative that Fairfax speak with one voice when public safety and health are so at risk.

Transferring immigrants to ICE is all the more inhumane during the covid-19 pandemic. Sheriff Kincaid has adopted reasonable precautions to avert the spread of covid-19 at the county jail, which she manages. But ICE has maintained no such vigilance. ICE’s Virginia facility is described as a “time bomb” and is facing litigation for inadequate precautions, testing, and medical treatment.

During the pandemic, judges have increasingly sent inmates home on bond to await trial. During March and April of this year, 53 of the 61 immigrants offered to ICE had been ordered released on bond. Only 4 had been convicted of a crime.

Immigrants arrested on misdemeanor charges after July 1 should fare better than those charged with felonies, but much depends on how ICE responds.

Misdemeanors: Without receipt of the initial booking notice, ICE is less likely to issue a detainer. However, ICE could still flag the person based on the fingerprinting “live scan” database. ICE is becoming extremely aggressive in using such databases to uncover “foreign sounding” names. Some misdemeanors such as DWI and trespassing require fingerprinting.

Felonies. The Sheriff must still provide booking notice of felony arrests and is electing to continue providing release notice as well. Most of these inmates have not yet had their day in court. Some might argue that an undocumented immigrant arrested for a felony deserves to be deported. But we have a judicial system for a reason. What if the person is innocent? The victim of racial profiling? A U.S. citizen that ICE erroneously detains (it happens all the time)? Charged with a felony in name only, such as stealing the latest iPhone?

Thankfully, ICE has significantly reduced the number of Fairfax immigrants it picks up during the pandemic.

It is distressing that we must rely on ICE’s discretion to protect the welfare of immigrants.

A recent CASA survey found that 40% of area immigrants do not trust local government. Some of this is due to the systemic racism that has yet to be addressed. But for immigrants, cooperation with ICE is a critical part of the problem.

The sheriff needs to cut the cord altogether and end voluntary cooperation with ICE. Diane Burkley Alejandro is  a public interest attorney with over 20 years’ experience as a senior federal political appointee and law firm partner. She is the lead advocate for ACLU People Power Fairfax, an independent grassroots organization that advocates for equal justice for all members of the community, including undocumented immigrants, regardless of race or ethnicity. People Power is an ACLU-initiated advocacy platform whose local efforts reflect the views of its members, not those of the ACLU Virginia affiliate