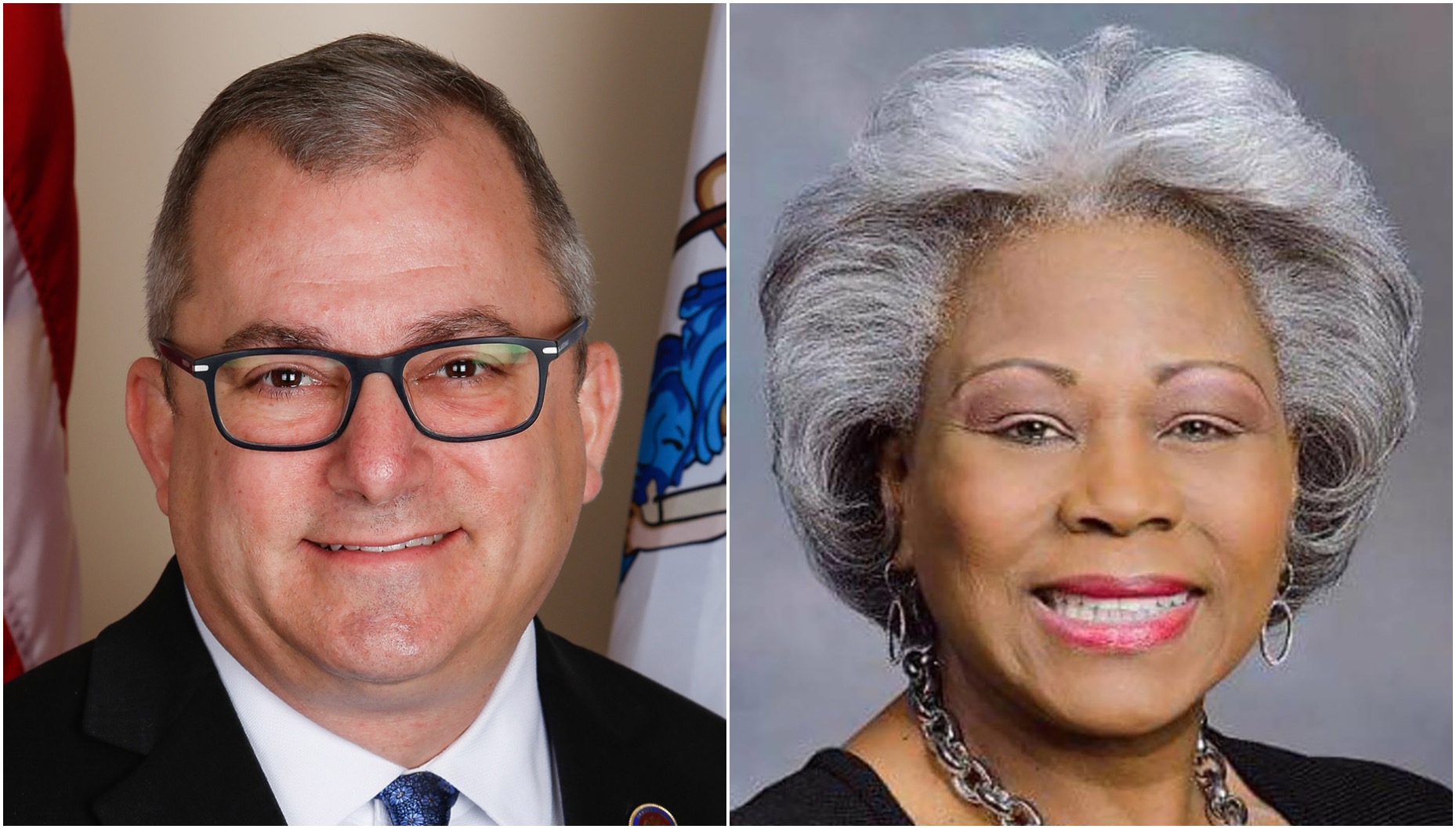 If you need a reason for reforming the Electoral College, the chaotic aftermath of the 2020 Presidential election is Exhibit One. Our current system opened the door to baseless challenges in states where the election was close, even though the winner of the national popular vote was clear and his margin of victory was huge. Biden received seven million more votes than Trump, yet in Wisconsin, Arizona and Georgia his margin totaled merely 43,000 votes. Had Trump’s maneuvers succeeded in shifting the electoral votes of those states to his column, he would have been reelected despite his resounding popular vote loss.

Indeed, the Electoral College — a peculiar institution rooted in slavery — delivered the presidency to a candidate who lost the popular vote in two of the last six elections.

But no amendment is required. The Constitution empowers state legislatures to establish the procedure for choosing Electors. It is state legislatures, not the Constitution, which require awarding all of their state’s electoral votes to the candidate who wins a plurality of votes cast in the state. This winner-take-all rule is what allows divergence between national popular vote and Presidential election “winners.”

The bill adding Virginia to the National Popular Vote Compact, SB 1101, the was filed by Senators Adam Ebbin and Louise Lucas and will be offered on Wednesday, January 13. Virginia’s 13 electoral votes will raise the tally to 209. When just a few more states adopt it, the Compact will ensure that every future president will be chosen by national popular vote.

The Compact will end the way the current system distorts our politics — nearly all campaigning is focused on fewer than a dozen swing states in which the outcome is expected to be close. All other states and their millions of voters are largely ignored. The Compact will also lower the curtain on post-election dramas like Trump’s baseless challenges to the 2020 Presidential election.

Sheldon Friedman is a retired economist who lives in Springfield. He spent much of his career at the AFL-CIO Economic Research Dept. He chaired the Federal Prevailing Rate Advisory Committee at OPM during the Obama administration.