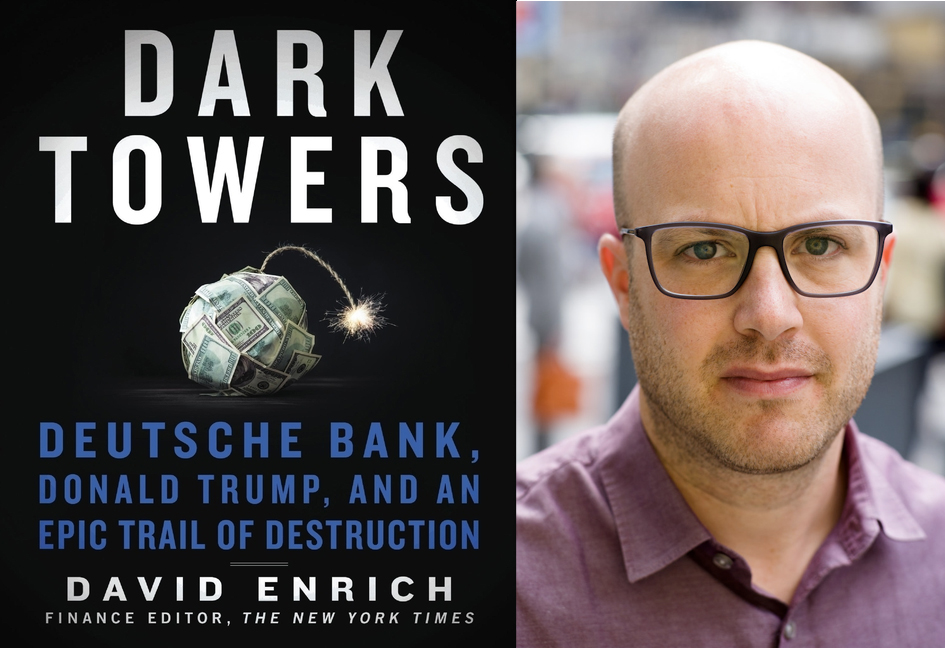 “Dark Towers” by David Enrich, is a must-read. Enrich, financial editor for the New York Times, weaves the history of Deutsche Bank’s failure into a thrilling tale.  He begins with the Bank’s founding in the 1880s, continues through its role funding Nazi government atrocities like Auschwitz, and ends with its implosion after becoming one of the world’s largest banks. It’s a story of how a series of key hiring decisions altered the trajectory of Germany’s business development bank.

After World War II, Deutsche Bank’s primary role was to invest in the German business sector. The bank was run by a central committee that was required to unanimously approve new ventures. But in the 1990s, new executives were brought in who began to change both the company’s goals and internal operations. Under their leadership, the Bank shifted into significantly increased investment banking activity.  A new capital-markets operation was created as the Bank began acquiring firms in the UK and the US, expanding its footprint in Italy, and then listing on the NYSE.

The 1990s also marked the beginning of Deutsche Bank’s relationship with Donald Trump through its commercial real estate division. Deutsche Bank was the only bank that would lend to him; 72 other entities had turned him down and he had a record of not repaying debts (including those owed to Deutsche Bank.) In fact, Trump sued for $3 billion, while he moved his portfolio, from the real estate division to the private wealth division. The author’s investigation showed how this move allowed huge risk exposure to remain under the radar.

Enrich is masterful as he weaves individual threads into a complete picture of the bank’s epic collapse.  He explores how a string of decisions contributed to the collapse: the central committee relinquishing more authority to the CEO; the development of an internal structure that hid clients’ obligations in one division from other bank products; and the playing down of concerns by executives about over-exposure to risk.  Covering up losses or questionable practices, hubris, and greed, Enrich tells us, eventually led the bank to actual criminal behavior. Such extremes included:  avoiding banking sanctions against relationships with terrorist regimes; market manipulation; money laundering for Russian oligarchs; and defrauding regulators.  Deutsche Bank’s story incorporates so much recklessness, one wonders how it survived scrutiny as long as it did.  Fortunately, David Enrich has untangled the web so we can see it in all its intricacies.

The intrigue doesn’t end with banking and business practices. Enrich relays the personal tragedy of multiple suicides connected to Deutsche Bank.  We learn that bank employees tasked with flagging potential regulation violations believed their lives would be in danger if they did their jobs.

For fans of corporate investigations, “Dark Towers” ranks high on the list of must-read books in this genre. David Enrich’s investigative skill and writing talents create a page-turning thriller.

Michele Menapace is a member of Lee District and also a member of the National Affairs Committee of the Fairfax County Democratic Committee (FCDC).