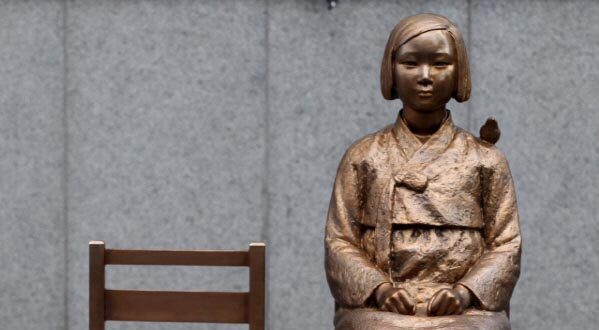 The Fairfax County Democratic Committee (FCDC) Diversity Committee stands in solidarity with Asian Americans and Pacific Islanders (AAPI) in condemning the recent attack on their communities in Georgia. We are deeply outraged by that horrible incident and by the growing number of anti-Asian hate crimes that have occurred around the country since the beginning of the pandemic.

These hate crimes rose with COVID-19 because politicians and others fanned the flames of bigotry by labeling it the Chinese virus. As the Anti-Defamation League reported, anti-Asian attitudes and conspiracy theories spiked 85% on Twitter almost immediately after Trump tied the virus to China.

And since that first mention, it has only gotten worse, fueled as well by increasing political tension between the U.S. and China. The Stop AAPI Hate Center reported that since the pandemic, it had received 3,795 reports of discrimination and hate crimes ranging from slurs and refusal of service to harassment and physical assaults. And the New York City Commission on Human Rights reported 145 virus-related anti-Asian hate incident reports in a four-month period in 2020—a tenfold increase of anti-Asian incidents compared to the prior year’s comparable time frame.

Those statistics are jaw dropping. And behind each data point is a person—a grandparent, a parent, a wife, a husband, a child, a brother, a sister, a friend.

In these moments of pain and sadness, our thoughts and hearts are with the families who mourn the loss of loved ones and with those who have suffered physical and verbal attacks as well as with the entire community, which is being forced to live with fear and insecurity.

The Diversity Committee has worked shoulder to shoulder with so many in our Asian community. I have personally had the privilege to get to know many community members who have been and are volunteers and political and community leaders. We have formed great bonds of respect and friendship.

While we celebrate our differences, our common humanity unites us all. We must not tolerate bigotry or discrimination. Racism has no place in our community or in our country.

We urge all of you to stand with us and the Asian community to actively work to stop the hate. If you see something wrong, do something to make it right.

MAIN PHOTO: Stock image of the Statue of Peace in Annandale, VA – the location of a March 22nd rally in support of the #StopAAPIHate movement.

Nelly Samaniego is the Chair of FCDC’s Diversity Committee.

For more on how to fight Anti-Asian racism: https://stopaapihate.org